When I started PORC with Toto, I had no clue what I was up against. We were eager to push things forward and learn on the go. We had no business studies besides Toto working a while in advertising and me with a few years on board as a salesman at Ollie Gang Shop.

We soon realised progress was a big motivator and in order to attain it, we had to keep grinding. 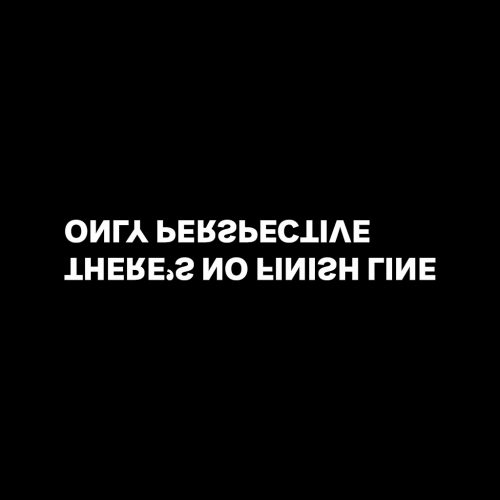 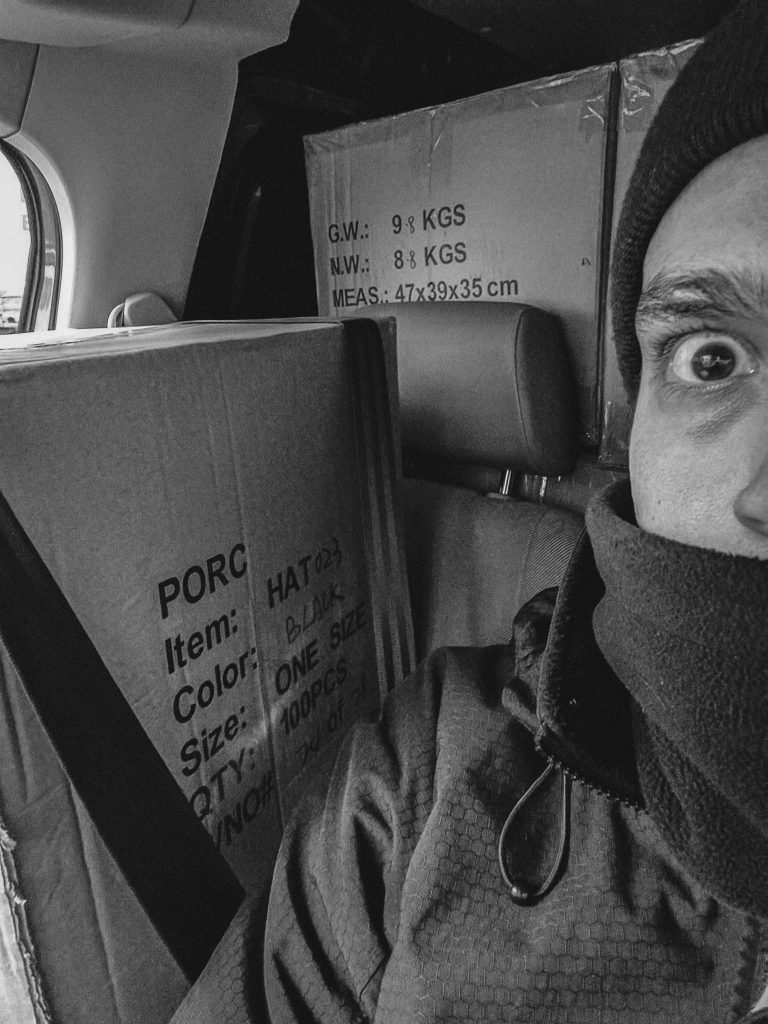 We managed to establish a data set from which to work with and stick with it over the years. Instead of discount campaigns now and then, just 3 major ones: Black Friday (keeping the american version instead of following the local campaigns which went south by having Black Friday sales in July), PORC’s anniversary (beginning of May) and END OF SUMMER (end of… August, you dumb fuck – when did you think we were supposed to do it???). Instead of trying to figure out what went good and bad with each and every possible version, we managed to create recurring factors and keep a close eye on things.

The great news is that once you start receiving data, you can look on how to improve.

Did we fuck up with the servers?

We had issues during picking?

Did we run out of sticky tape on a Saturday while we have a shitload of parcels to dispatch and nowhere close to get it?

Did we screwup the qty for one order and now we ran out for the next in line?

There’s only one answer: Good! This means we can improve for next time. I don’t waste time pointing fingers on who fucked up, I move on. Of course we need to get to the source of the issue (that automatically raises voices here and there) but if I really, really want to find someone to blame, it is myself and myself only: I should have planned better, I should have thought that things will go south, I should have expected a supplier to turn sour. I was the sole responsible to all the fuck ups. Once I accepted there was no one else  to blame except myself there was a shift in perspective over things. And things started to improve.

These bumps and hiccups during the years were sooner or later, treated as opportunities instead of excuses. Don’t get me wrong, it took some time to figure shit out and not let the past control our future but eventually, each bump became an opportunity.

You can truly track progress only if you are using the same data set whilst measuring within the same conditions. 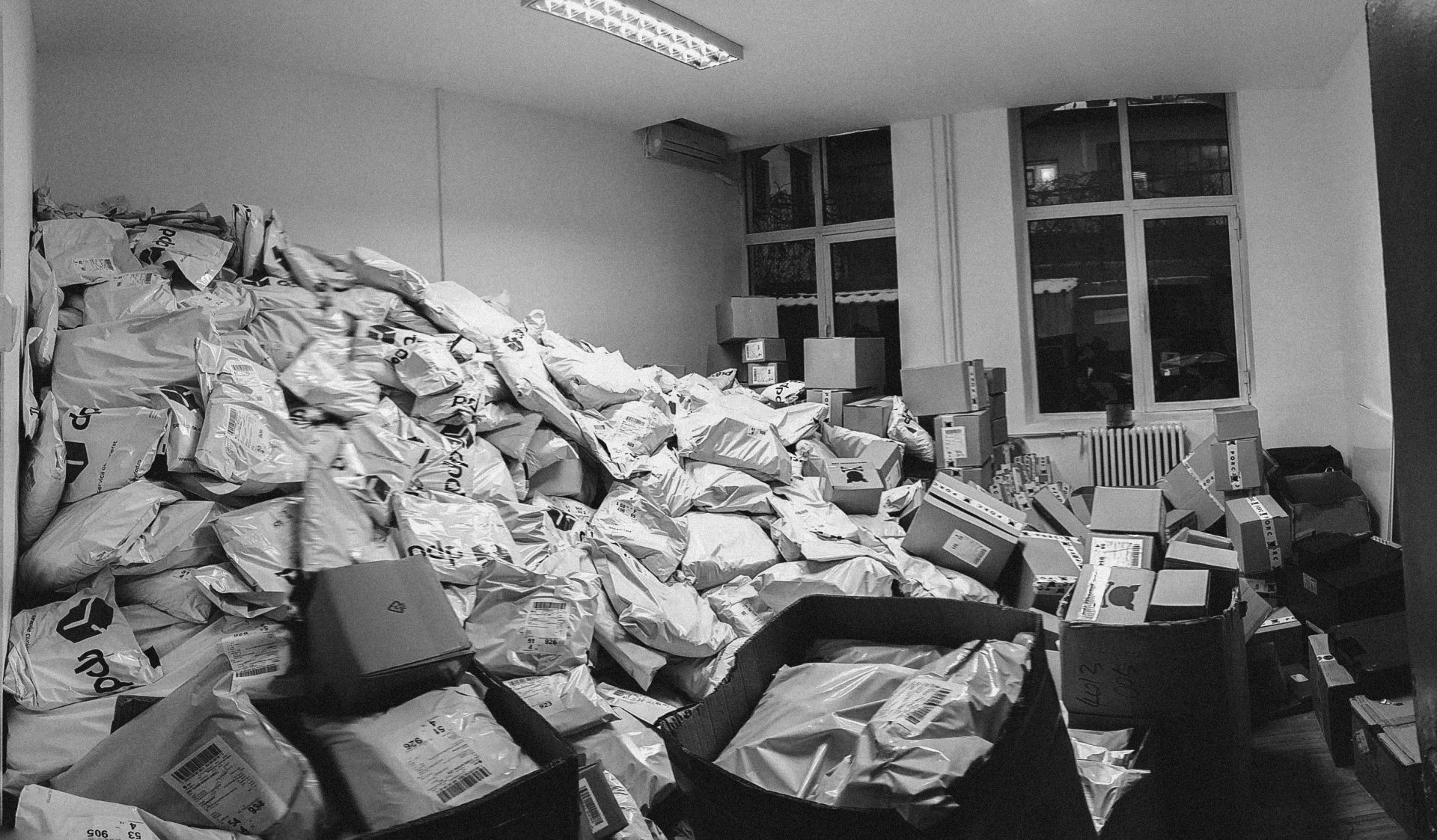 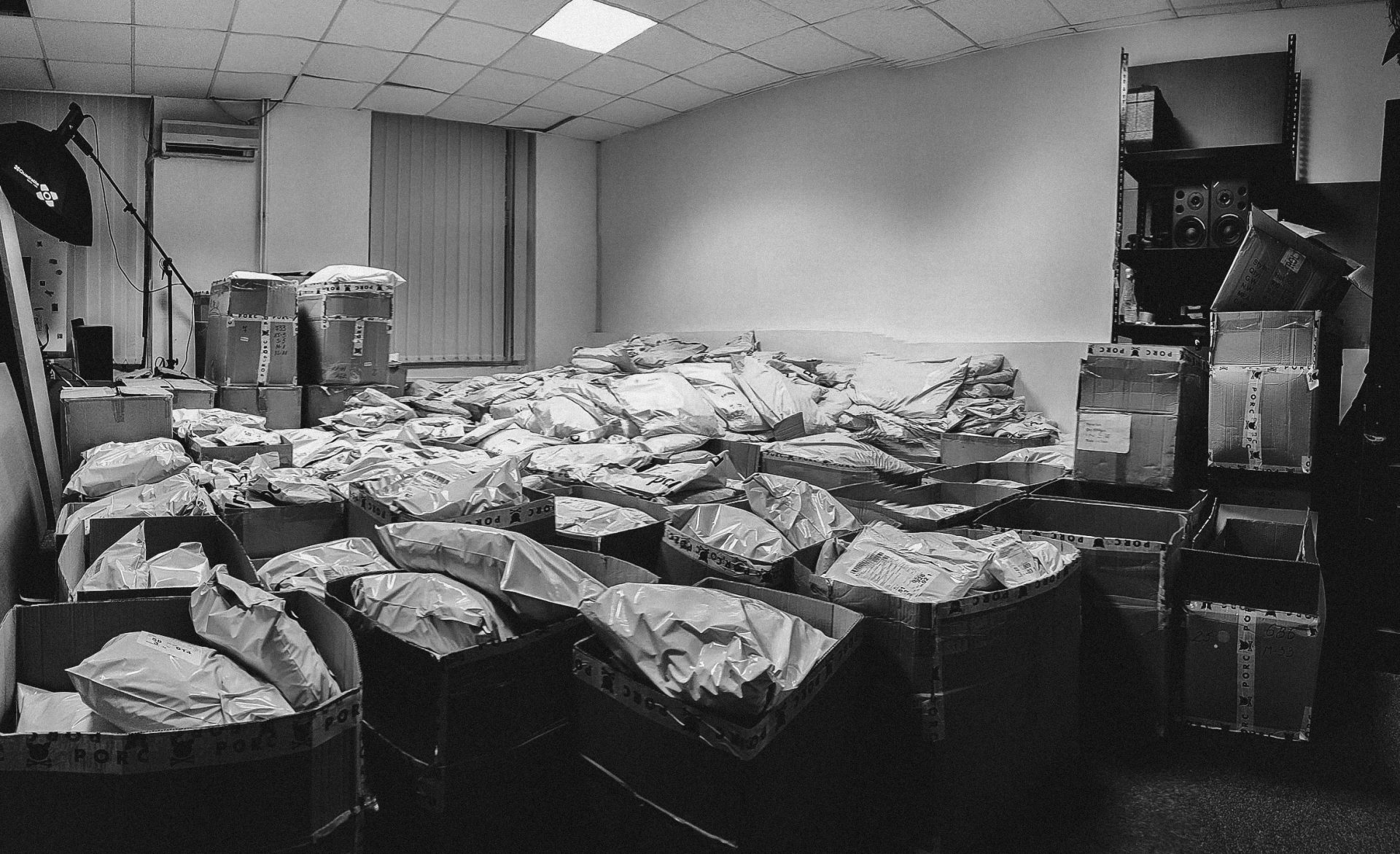 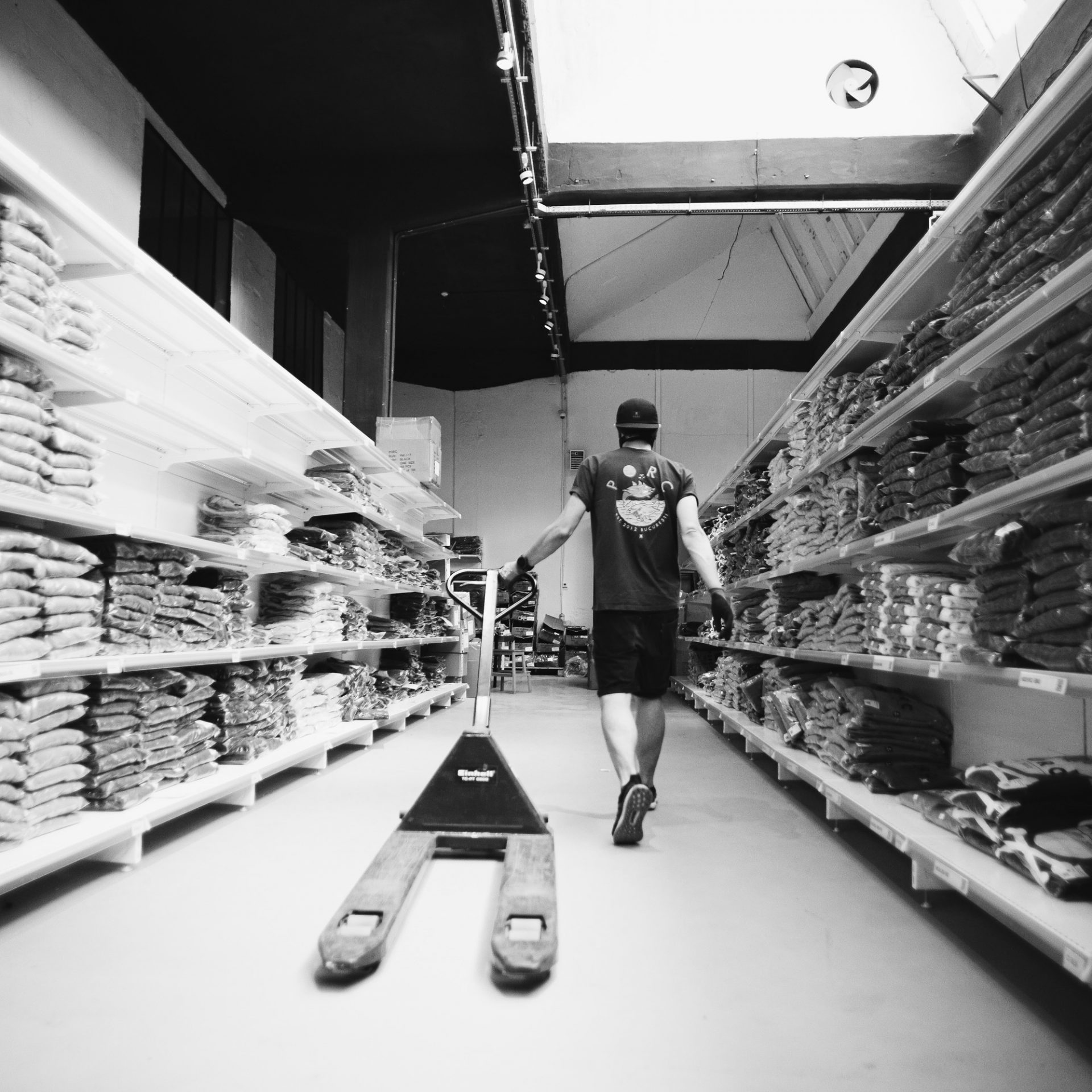 Photos 1 and 2 from personal archive. 3rd one by George Noroc.